This little gadget works so well and is accurate with all the camera locations, I particularly like that when you are in a average speed zone it shows you what your average speed between cameras are. If this little device just stops you once from a speeding fine and red light camera then it’s already paid for itself. It’s small discreet transferable and automatically turns on and connects to your phone. Easily one of my favourite gadgets and would highly recommend.

Receive real-time warnings of traffic cameras, accidents and dangers on the road

The speed camera detector has a razor-sharp color screen that uses simple icons to show what you’re being warned of.

The advantage of a color screen is that it gives you a clear indication of the distance to whatever event you’re being warned about.

Regardless of whether it is a warning of a speed camera, a car in the hard shoulder, a section control, an accident or something else – the screen only shows the alarm symbols when necessary and switches them off again when the danger has passed is. That way, you won’t get too distracted. 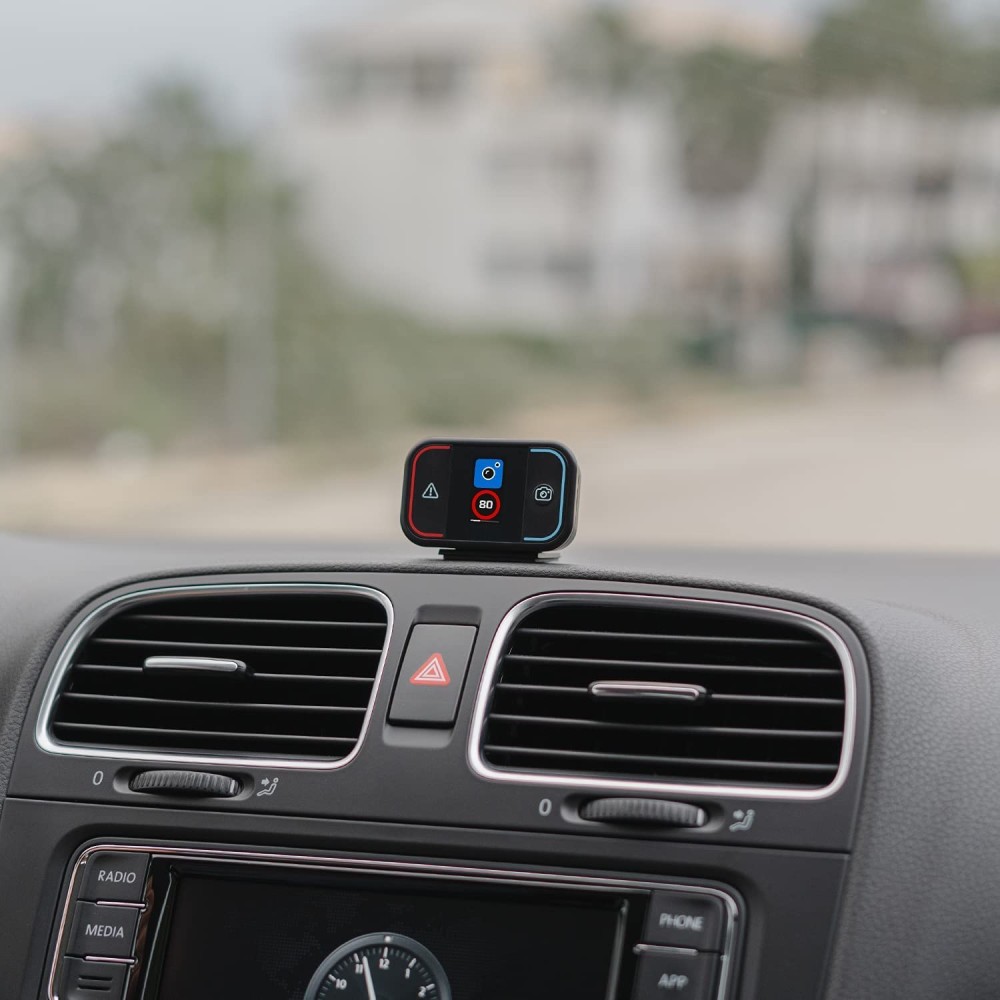 The built-in energi-efficient colour display is only active when you are being warned about a speed camera or danger on the road.
Z

The system starts up by itself on departure. Just pair your new device with your smartphone once, and everything will automatically run while Bluetooth is active on your phone. No subscription. 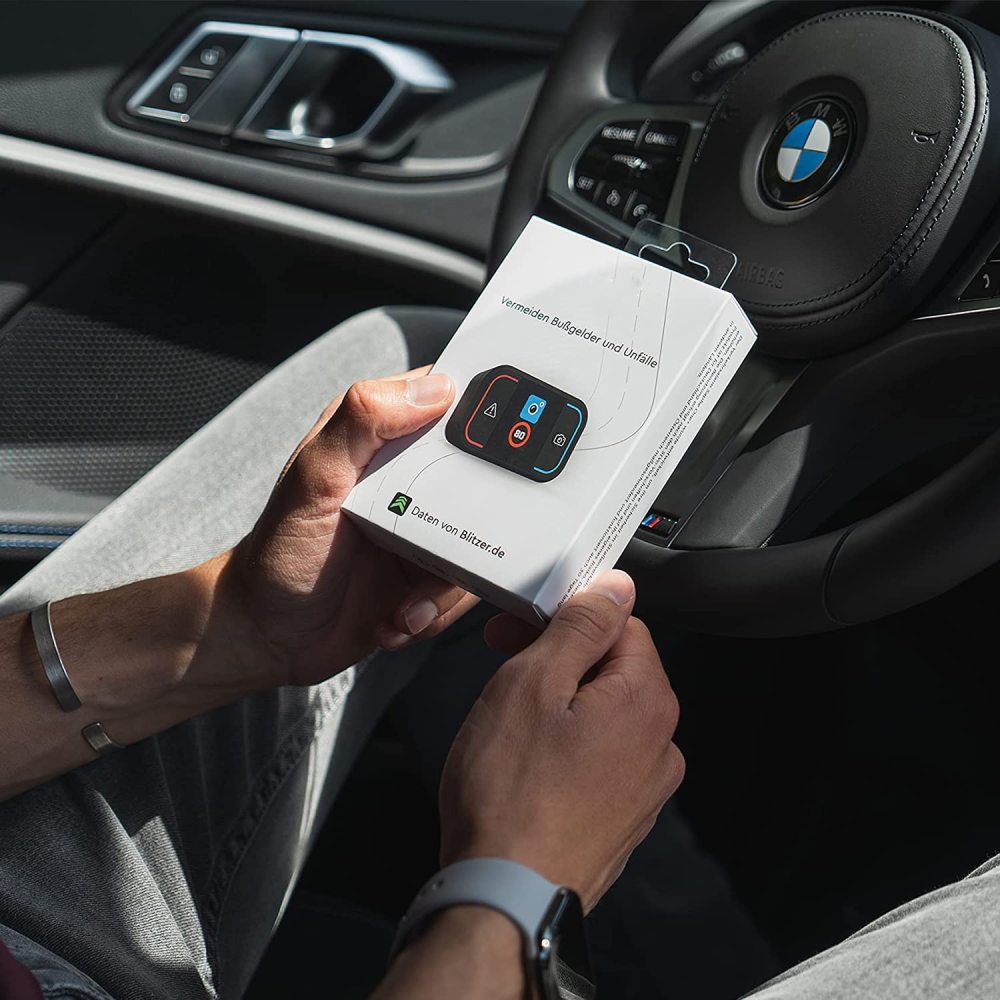 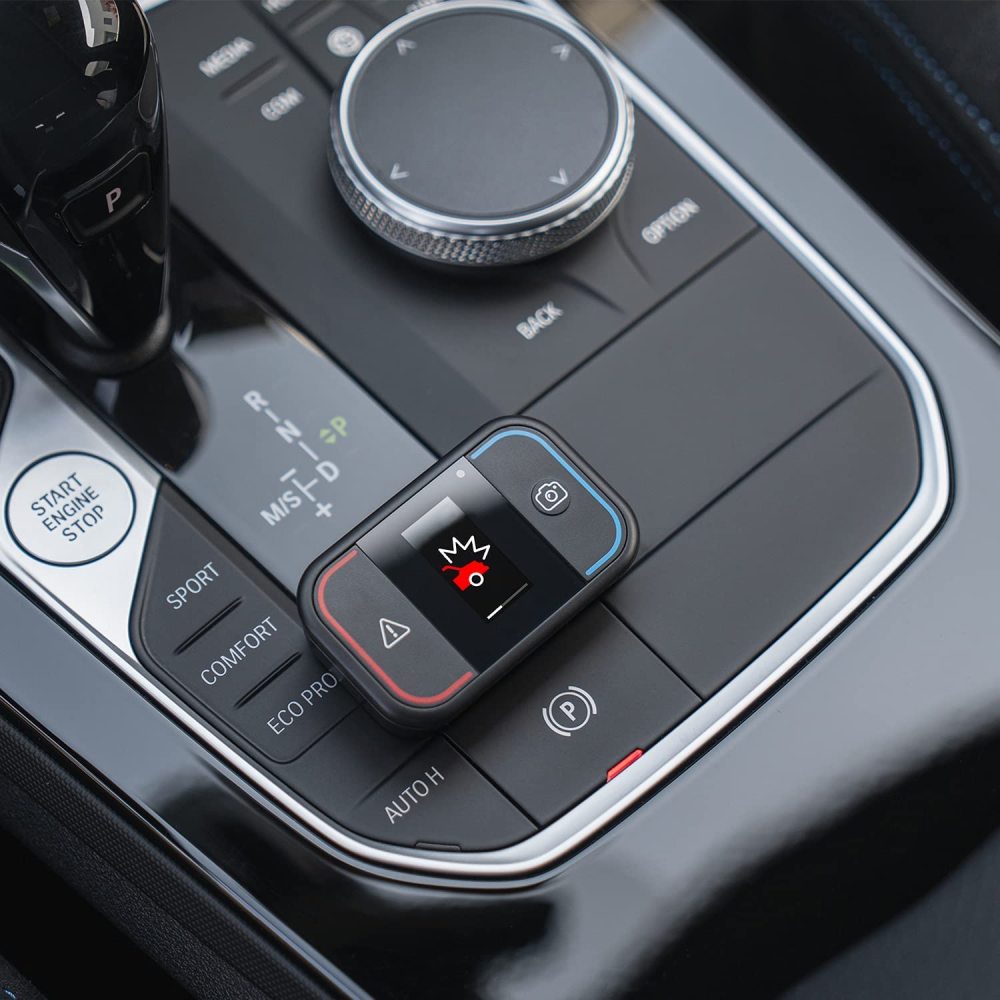 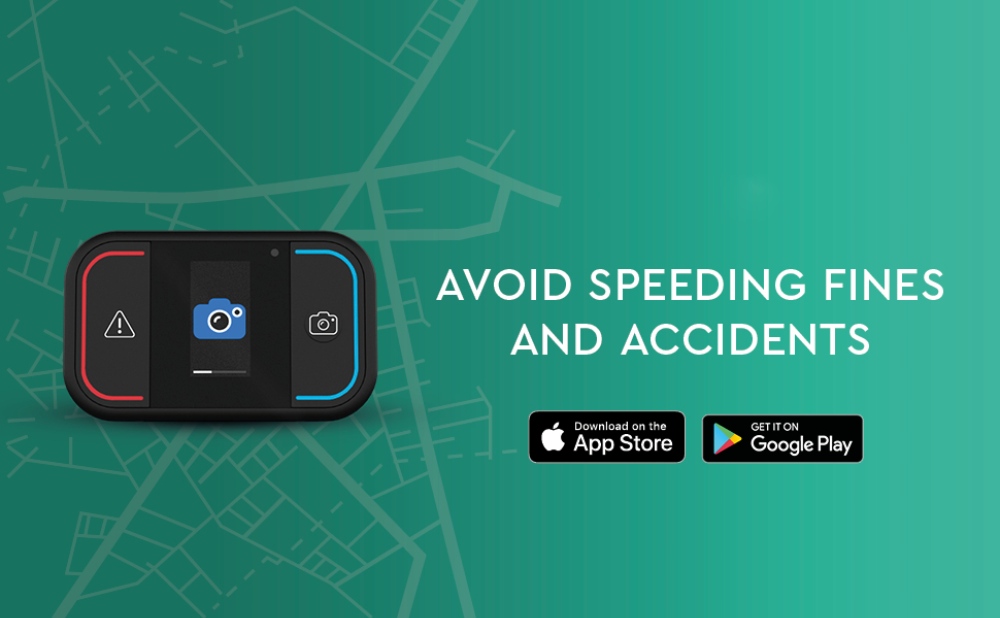 In addition to indicating upcoming warnings, the screen also shows when you start whether you are connected to the smartphone. In addition, the remaining battery life of the traffic alarm and the signal strength can be seen. And don’t worry – if any of these fail, the traffic alarm will alert you.

Avoid speeding fines and accidents with the Mini Speed Camera Detector. With the colorful and clear display, you will be notified of speed controls or dangers on the roads ahead.

The color display gives you an accurate indication of the distance to the event you are being warned about. Whether it’s a speed camera, a car in the emergency lane, a section control, an accident or a completely different alarm.

The display only shows the alarm icons when it applies and turns off again when the danger is over. That way, it does not take too much of your attention while driving.

In addition to indicating alarms in advance, the display also indicates at start-up whether you are connected to the phone, how much power there is left on the device and the signal strength.

Don’t worry, if one of the three should fall out, the Speed Camera Detector will warn you. You will become part of one of the largest European traffic communities consisting of 900,000 users, who share traffic data very quickly and efficiently.

After you’ve downloaded the Saphe Link app, all you have to do is pair your new Speed Camera Detector with your smartphone once and then everything runs automatically – if Bluetooth is turned on on your phone. Easily mount your Saphe Speed Camera Detector in your vehicle within sight and reach with the corresponding mounting kit and you’re ready to go.

This Speed Camera Detector product is tailor-made for the United Kingdom. The device works Europe-wide for 30 days. After that, it has to be used again for a short time in the country where it was originally purchased before it works again across Europe.

Which payment methods are accepted?

We currently only accept credit card payments, PayPal & Crypto currency. More payment methods will be added in the future.

What currency are the prices displayed in?

All of our prices are displayed in £GBP.

What are your delivery options and how long will it take?

OUR DELIVERY PARTNERS INCLUDE

Do I get a receipt for my order?

You will be sent a receipt for your order by email after payment is made. You will also receive a confirmation email with a tracking number once your item has been shipped.

Do you have a shop location?

We are a “online supplier”, with no physical shop or premises. In this way, we are able to pass our considerable savings directly to you.

Are your products new or second hand?

All of our products are brand new! We sell end of line, excess stock and deleted lines from some of the largest wholesalers at a fraction of the price!

Do your products come with warranty?

Unless otherwise stated all items purchased from Clearance Warehouse come with a standard consumer warranty.

Can I return my item?

We will gladly Refund or Exchange an item if:

You may not be entitled to a Refund or Exchange if:

Note that measurements quoted on our website and affiliated sites and social media channels are subject to slight variances, when purchasing items measure all items to ensure they fit your space.

How do I know if my order has been shipped?

Once your order is shipped, it will be marked as complete in our database and you will receive a confirmation email with a tracking number.

I haven't received my order yet! Is it lost?

If you have any concerns with your order, please contact our support team by email and they will be glad to assist you. Most emails are answered within 1 business day.

Have A Question Before Buying?

There are no reviews yet.